You are tuned into Phoenix FM

Listen to our recent shows by clicking here

Welcome to Phoenix Radio in this our 20th year as an organisation. Since our conception we have had multiple presenters going on to work at various stations (BBC London, Viking FM, Aire FM, The Pulse and Galaxy in New York) and one of our former Breakfast presenters Andy Kelly kept cropping up on a variety of TV programmes from Mastermind to Heaven And Earth.

We had 6 successful broadcasts over the years on restricted service licences with an aim to become a fully licensed 24/7 community radio station; a goal that we achieved in December of 2006. Our aim for the future is to develop further as a station and proving roadshows across the area.

Radio can be a far more potent force than television for getting messages across to people. Phoenix is a committed member of the Community Radio Association whose code of practice is to take positive action to ensure that the needs of the listening audience is met through selective program scheduling and by listening and acting on what our audience tells us they want!

Phoenix FM allows local talent the ability to show Calderdale what they can do, featuring local musicians, comedians, bands, poets, actors, writers and businessmen and women, as well as highlighting issues which affect the local community such as housing, education, sport, disabilities and local recruitment availability.

With support from the European Social Fund and the Learning + Skills Council we were able to set up a radio based training scheme for young people aged 16-25, the Phoenix Radio Empower Project and offered the Asdan Youth Achievement Award. Through this training we went from being an unknown quantity to gaining much support and interest both locally and nationally. We were recognised as the first in the country to develop CD-ROM-based portfolios for this Award. The Phoenix Radio Empower Project was the result of a dream to support the community of Calderdale, in particular the younger people who make up our future, when we were off-air. It hasn’t only been about empowering it has also been run in the spirit of inclusion. We have since renamed the project Phoenix Radio Education Platform and in 2021 launched our companion PREP website to support online learning.

Our learners have all come from different backgrounds and had different abilities but all have worked together to create successes for themselves and their colleagues.

Everybody can benefit from a radio station with a community basis. We aim to build bridges and bridge gaps throughout Calderdale and are always looking for dedicated volunteers who are committed to supporting Calderdale’s very own radio station.

Phoenix is staffed by volunteers, mainly from in and around Calderdale but with some from further afield. Some have previous broadcasting experience, others do not, but all have a commitment to providing Calderdale with interesting and topical chat alongside local news, views and events, including a vastly diverse range of music to suit any ear.

It allows people the opportunity to work in the medium of radio and to develop skills that may be transferable to other areas of work and social outlets.

The station serves as a voice for community groups to be promoted throughout the area, and runs training for people who are not familiar with technical skills on radio equipment as well as developing their IT skills  –  this increases communication skills as well as building confidence.

In recent years, the station has been recognised with both local awards, through the creation of a Halifax Boardgame, initially as a way of supporting people with Dementia through conversations and shared memories and nationally with 3 Community Radio Awards for Innovation.

To us, the word Community has always been as important as the word Radio, put them together and you have something unique. Imagine you’ve found an old-fashioned radio where you turned the dial and between the static you came across something different that caught your attention, I’m sure you’ll find something of interest on your journey around our station. Thank you for tuning in. 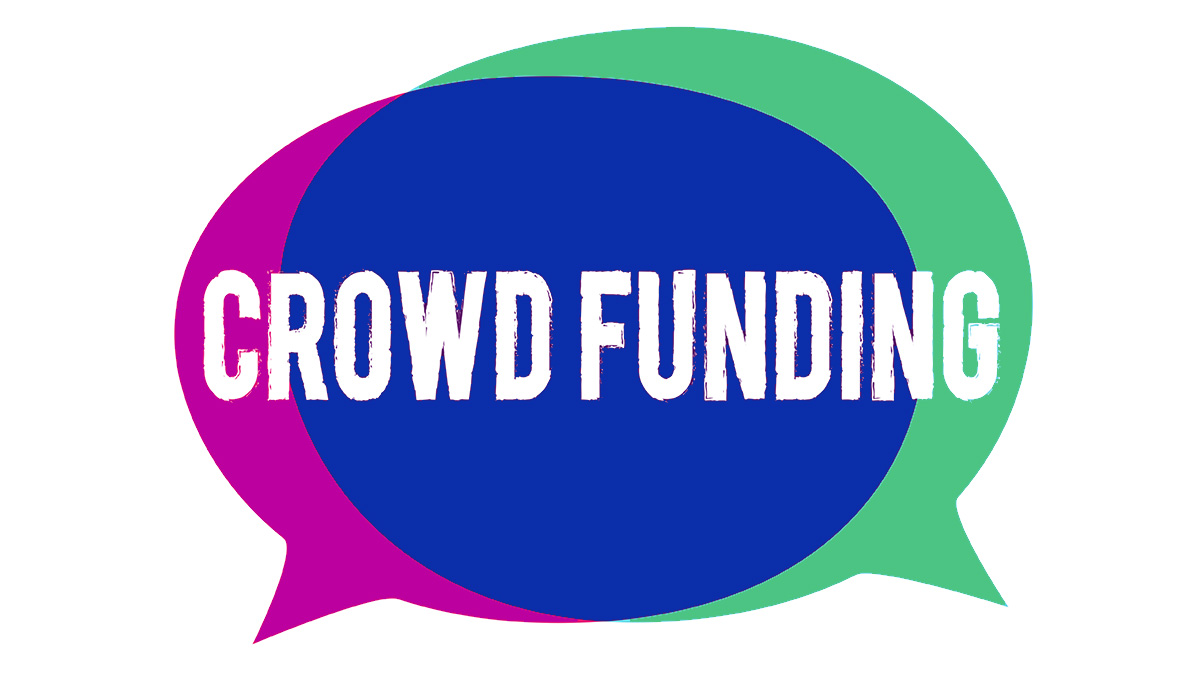 Phoenix Radio’s crowdfunder
10 September 2020
Did you support our crowdfunder? Sadly, we still need to pay rent, bills and licence fees, even in lockdown. Due to coronavirus, our advertising revenue...
Read More 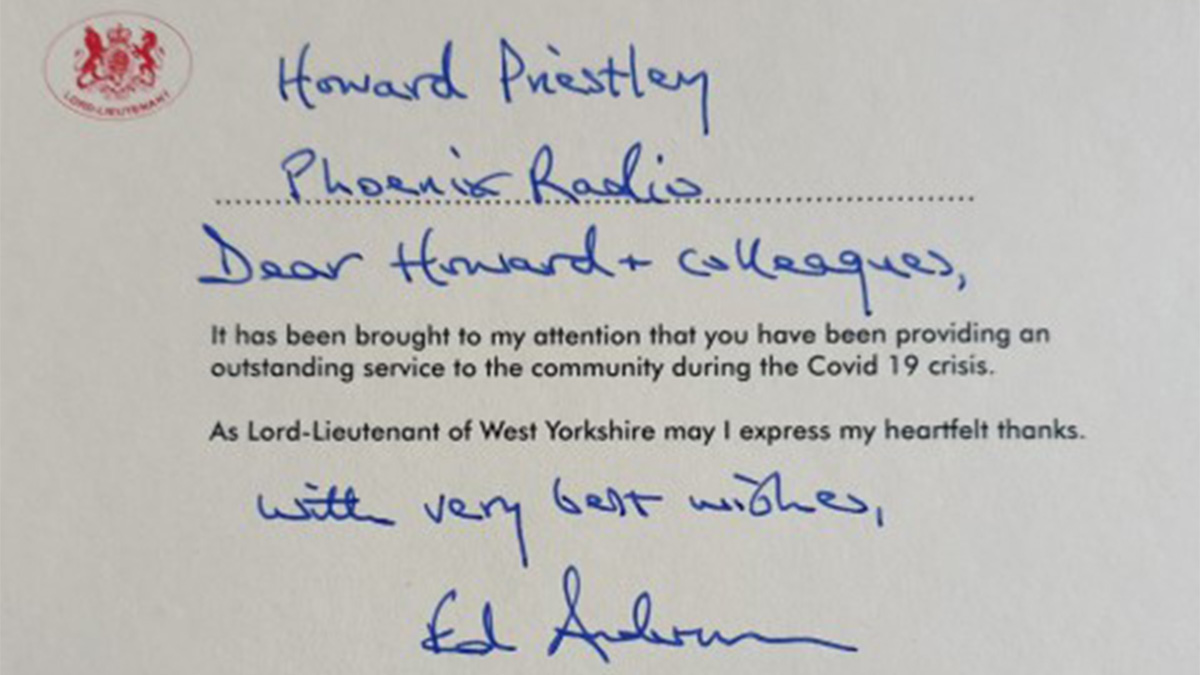 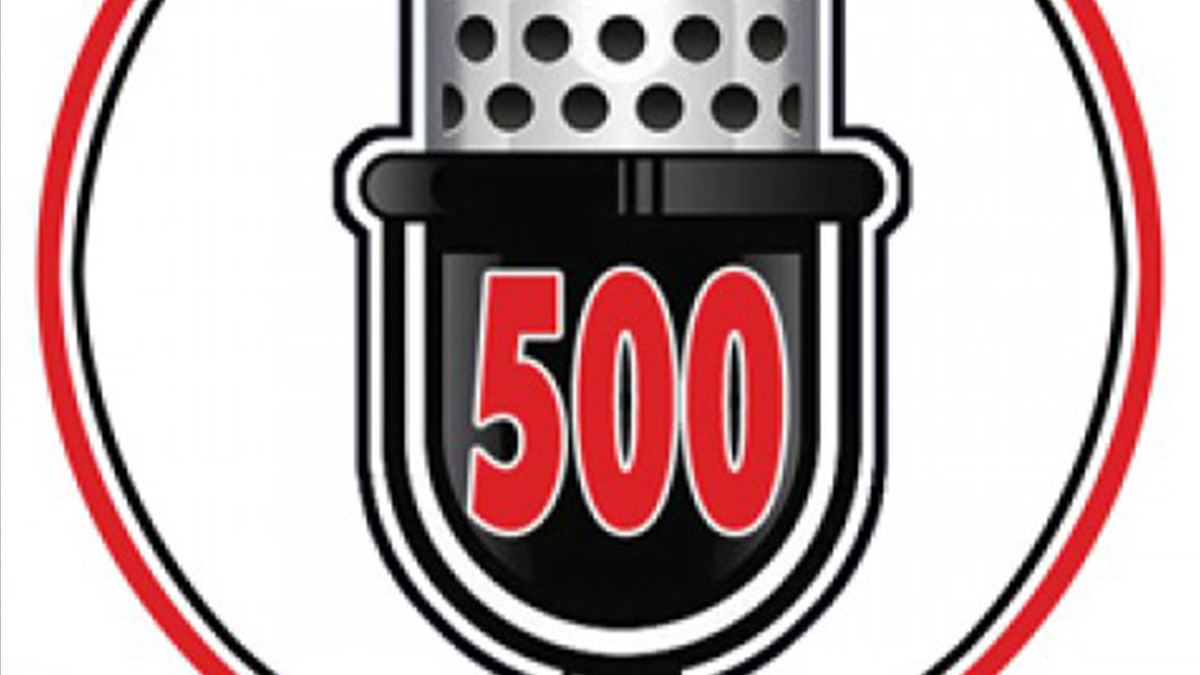 Phoenix Radio’s crowdfunder
10 September 2020
Did you support our crowdfunder? Sadly, we still need to pay rent, bills and licence fees, even in lockdown. Due to coronavirus, our advertising revenue...
Read More

We use cookies on our website to give you the most relevant experience by remembering your preferences and repeat visits. By clicking “Accept All”, you consent to the use of ALL the cookies. However, you may visit "Cookie Settings" to provide a controlled consent.
Cookie SettingsAccept All
Manage consent

This website uses cookies to improve your experience while you navigate through the website. Out of these, the cookies that are categorized as necessary are stored on your browser as they are essential for the working of basic functionalities of the website. We also use third-party cookies that help us analyze and understand how you use this website. These cookies will be stored in your browser only with your consent. You also have the option to opt-out of these cookies. But opting out of some of these cookies may affect your browsing experience.
Necessary Always Enabled
Necessary cookies are absolutely essential for the website to function properly. This category only includes cookies that ensures basic functionalities and security features of the website. These cookies do not store any personal information.
Non-necessary
Any cookies that may not be particularly necessary for the website to function and is used specifically to collect user personal data via analytics, ads, other embedded contents are termed as non-necessary cookies. It is mandatory to procure user consent prior to running these cookies on your website.
SAVE & ACCEPT